Founded in January 2013, MyKronoz is a Swiss company headquartered in Geneva that designs and develops wearable devices to expand and facilitate the connected experience of the smart generation. MyKronoz offers a full range of affordable and stylish wearables, spanning across 4 product categories: activity trackers, smartwatches, hybrid smartwatches and true wireless earphones, all compatible with iOS and Android.

In 2017, MyKronoz ZeTime raised +$8M from over 40,000 backers in more than 100 countries. ZeTime has become the world's highest funded hybrid smartwatch, the largest crowdfunding campaign ever from a European company and the most backed product of 2017.

Present in more than 40 countries, carried by major retailers and partners worldwide, MyKronoz has sold more than 3 million products and established itself as a fierce challenger to both tech and traditional watchmakers. MyKronoz is part of BOW Group, a global player in lifestyle consumer products, operating worldwide in the design and wearables markets. In 2015, BOW raised €10 million from NextStage AM in series A funding round and closed in 2017 its $23.5 million series B funding lead by PM Equity Partner, the corporate venture fund of Philip Morris International. 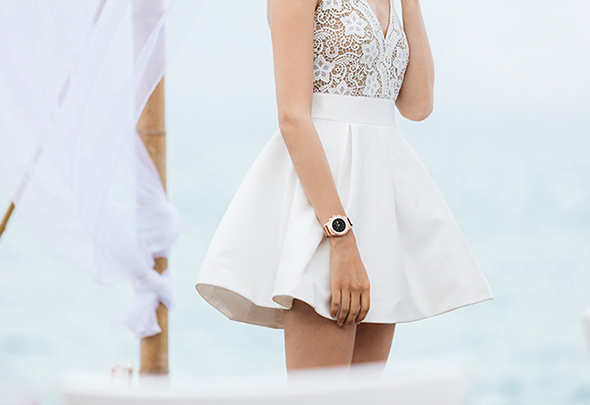 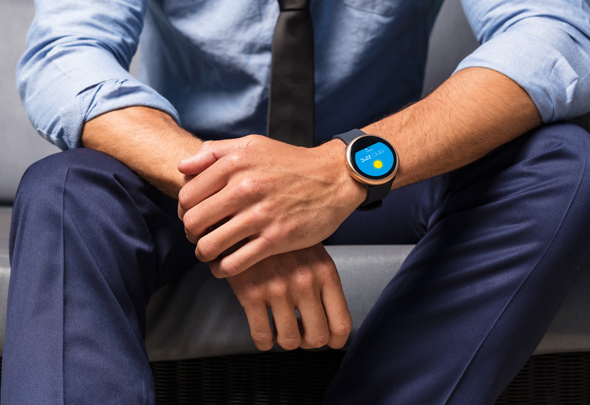 What makes us unique